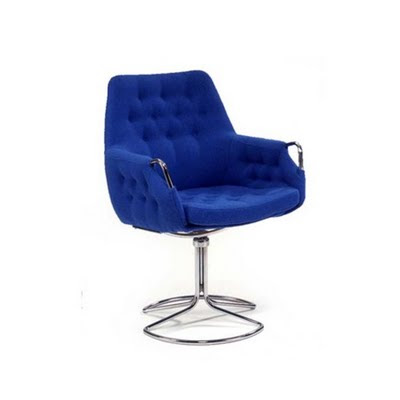 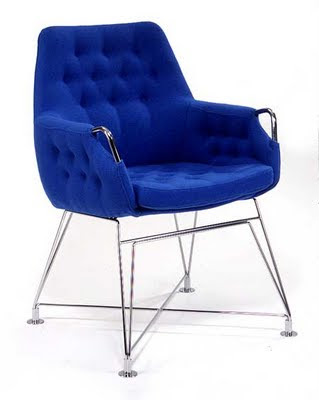 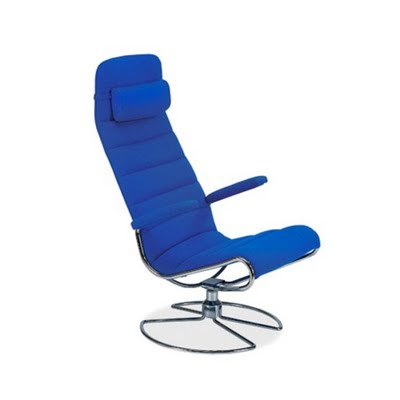 On his return to Sweden, the tireless Bruno Mathsson continued designing. He had won such worldwide recognition that on his return to New York to exhibit at the Museum of Modern Art in 1978, the New York Times wrote a headline ”Bruno is back”. During his lifetime he was awarded a number of distinctions including the Gregor Paulssons-statyette (1955), Prince Eugens gold medal (1965), Knight of the Royal Swedish Order of the Wasa (1967), member of The Royal Society of Art, London (1978) and assigned the title professor by the Swedish government (1981).

Bruno Mathsson was a striking artist, self-willed and stubborn. He lived with and for his art and never appeared to grow tired in his eagerness to create new furniture for a new time. In 1981, at seventy-four years of age, he created a workstation for computer users. The workstation is equipped with a so called ”wing” that supports the users shoulders. The last piece of furniture to leave Bruno Mathssons drawing-table was the easychair Minister in 1986.

Comfort Chair Design For You...:)

Bruno Mathsson chaise. Looks comfy an make you wanna take a nap or sleep there

here is the chair design with a Planting space beside of it, nice design chairs for you and nice idea...:)

This is such a cute bench idea.

The Obelisk chair is space-age-type seating with the generous size, method of construction, and excellent ergonomics provide superb comfort and personal space in both the chair and sofa Ross Didier at Allermuir