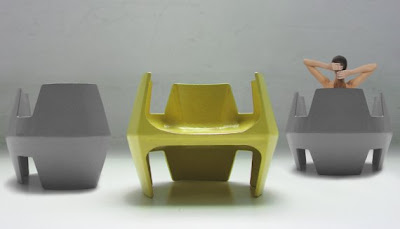 Seating design collection from Australian designer, Damian Barton. damian barton prior to pursuing his degree in Industrial Design, he completed a four-year apprenticeship in Furniture Making. In the same year that he began studying Industrial Design at the College of Art, Design & Media in Perth, Australia, Damian Barton opened his design studio. 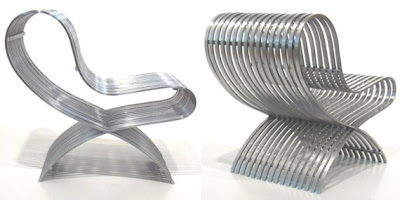 In 2003, Damian Barton relocated his studio to America where he continues to create innovative objects known for inspiring interaction through the fusing of function with welcoming forms. 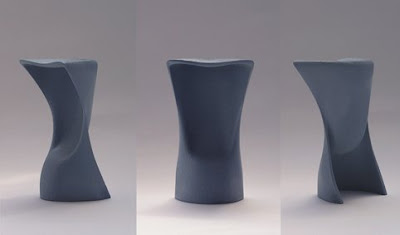 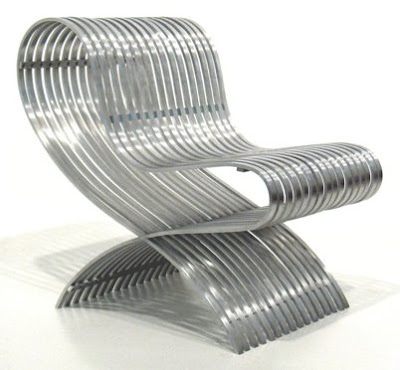